<< Back to Blog
Trust in a Post-Truth World

What Is a Trust Deficit—and Do We Really Have One?

Ulysses S. Grant was a great man—the leader of the Union Army and the 18th president of the United States. But by the end of his life, he was penniless and depressed.

Grant had been swindled by a dishonest business partner, forcing him to sell his home and even his personal souvenirs from the Civil War.

He told his lawyer at the time:

“I have made it the rule of my life to trust a man long after other people gave him up. But I don’t see how I can ever trust another human being again.”

Grant's financial deficit was unfortunate—but his trust deficit is what made his story truly tragic.

The Trust Deficit as Personal Catastrophe

The lack of trust, or at least a necessary level of trust for healthy and sustainable relationships, has come to be characterized in recent years as a “trust deficit.”

The term has been the title of books about everything from real-world politics to fictional teenage drama. In a typical month, “trust deficit” appears in hundreds of stories in Google News results. Most of these stories cover the relationships of people and institutions—police, government, academia, the press—and they take place in every corner of the world.

When I sought to find the earliest uses of “trust deficit,” however, most of these came from the world of human psychology.

The Case of Ricky 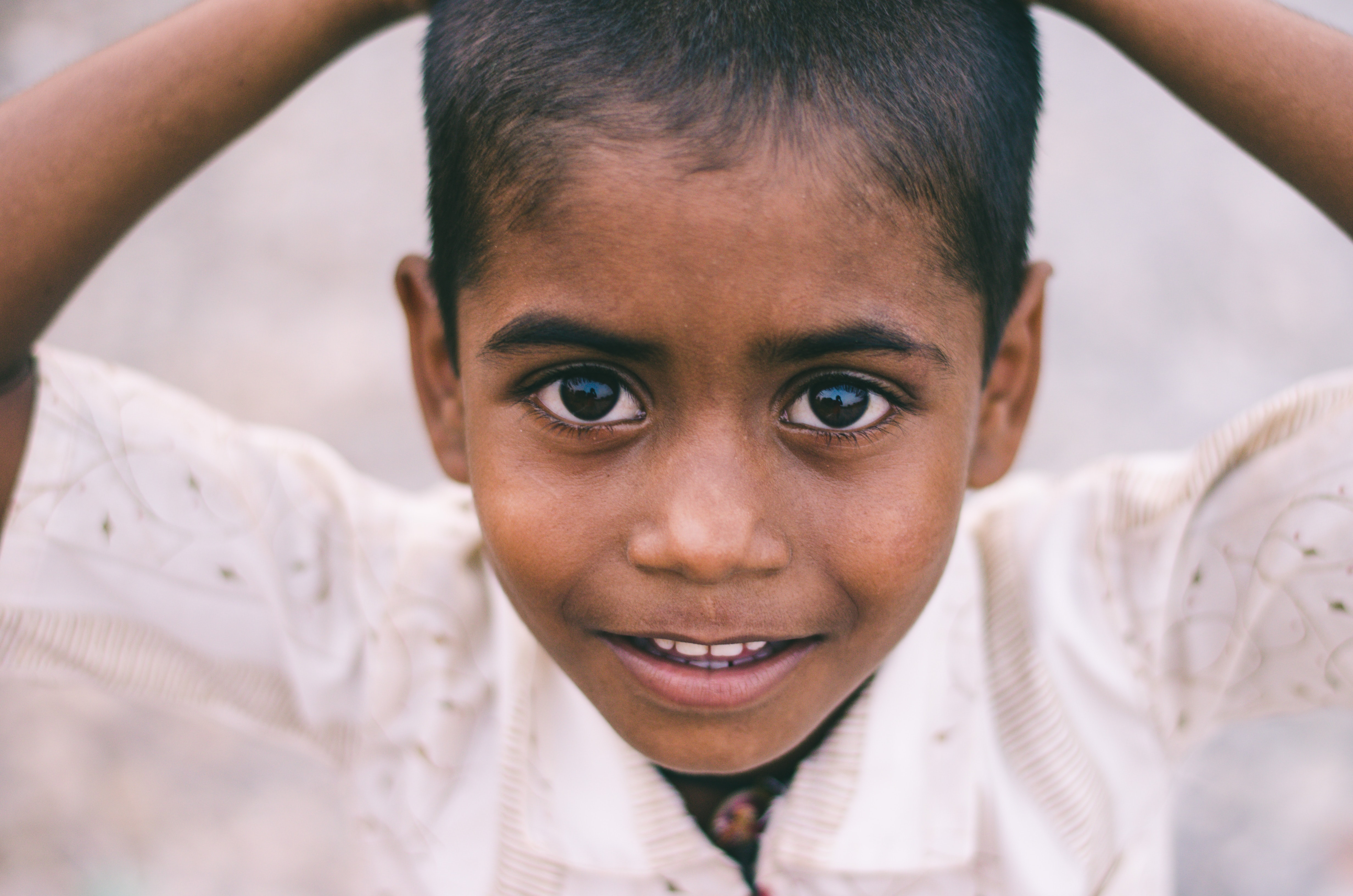 Psychoanalyst Rudolf Ekstein, an expert in treating emotionally disturbed children, wrote of a “trust deficit” in a 1969 book documenting the case of a 9-year-old boy named Ricky.

Ricky could not complete his tasks in school and was on the verge of failing fourth grade. Ricky’s teacher felt helpless; the boy’s father was cruel and his mother aloof. Ekstein ultimately determined that the boy had developed a distance from his parents and a sense of isolation that made it difficult for him to trust his teachers—or anyone, for that matter.

“An examination of Ricky’s problems with autonomy and control would indicate that the trust deficit has created immense difficulties,” Ekstein concluded.

Ricky had a pathology. He could not trust anyone.

Ricky truly had a trust deficit—which made his day-to-day life extraordinarily difficult.

Most of us do not have a deficit of trust in an absolute sense. We have a displacement of trust.

The trust is still there. It’s just been put somewhere else.

“I really do have love to give. I just don’t know where to put it!”

Trust is in many ways immutable. We can’t live our lives without it—at least not in a satisfying way. Who and what we trust, on the other hand, can vary widely. We may trust the mainstream media less—but the opinions of friends, family and our favored niche information sources more.

But we must find places to put our trust—and we seek out trust signals to find those places.

Without them, we end up like Ulysses S. Grant, or Ricky, or Quiz Kid Donnie Smith. 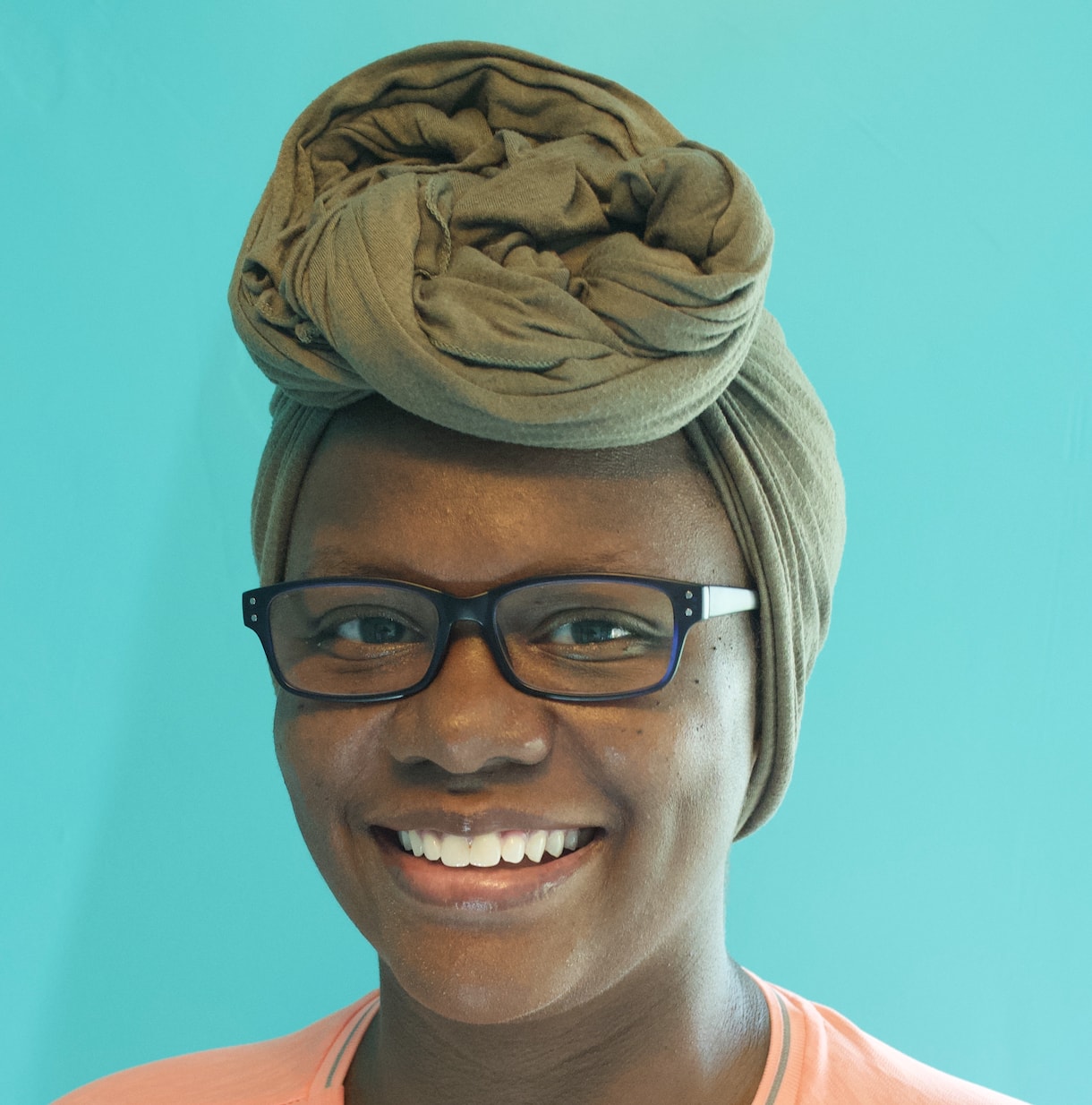 Note: Shayla Price is an accomplished marketing writer and founder of PrimoStats. When I discovered... 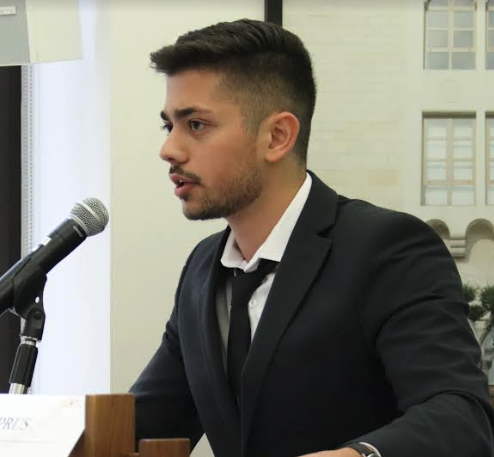 19 Top Thought Leaders on the Topic of Trust

As trust in institutions like government, the media and even NGOs continues to plummet,...