Celebrity and influencer endorsements have been a powerful form of third-party validation for brands for centuries. One of their earliest uses as trust signals was by British entrepreneur Josiah Wedgwood, who corralled royals like Queen Charlotte (wife of Hamilton favorite George III) to endorse his fine china way back in the 1700s. Talk about trust badges: “By Appointment to HRH (Her Royal Highness)” is a pretty good one to have on your advertising.

By the early 20th century in the United States, America's own form of royalty was getting in on the act. Author Mark Twain was hawking pens and baseball star Ty Cobb tobacco. As the advertising dollars flowed, the floodgates opened. In many cases, the power of celebrity trumped sensible pairings of endorser and brand. Fred and Wilma Flintstone, for example, anachronistically puffed away on Winston cigarettes in the 1960s.

In the late 90s, when I ran PR for a billion-dollar wireless communications company, Burson-Marsteller pitched that we use morning TV weatherman Al Roker as the celebrity spokesman for our new product, a one-way voice messaging device called VoiceNow. They even showed us a video of Roker fumbling awkwardly with the device to illustrate what a great idea it was. We said no -- wisely, I think -- to Al. But the product flopped in any case.

Online Influencers and the Fragmentation of Celebrity 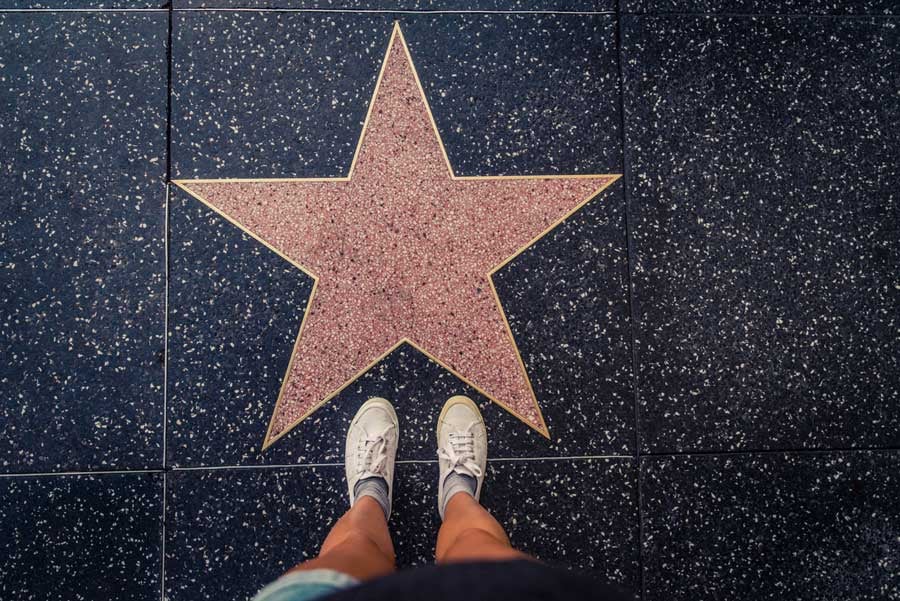 The past 15 years has seen an historic extension of the celebrity endorsement (once the domain of a privileged few) to tens of thousands of online influencers across Instagram, YouTube, Facebook, TikTok and other social channels.

But it is a much more fragmented commodity today. As with virtually all institutions in our society, celebrity is no longer a monolithic status symbol (or trust signal) today. One person’s celebrity is another person’s “who?”

Online influencers can be thought of as micro-celebrities, in that most people outside their immediate sphere of influence have never heard of them. So-called “micro-influencers” are even less known or don’t think of themselves as influencers at all -- but have niche followings that make them valuable avenues for delivering brand messages.

Back when my blog Media Orchard was in its heyday, the pseudonymous blogger known as Strumpette, popularized by Howard Kurtz in the Washington Post, dismissed me as a “micro-celebrity.” Of course, because I had no ambition to be a celebrity at all, I took it as a compliment. Brands sent me products like high-end cameras to try out in hopes I would write about them on my blog -- unsolicited and no questions asked.

Influencer marketing has become far more sophisticated since those early days. A return on investment is expected.

Which brings us to the best thing about influencer endorsements, compared to traditional celebrity endorsements. While celebrities mostly win fans because people enjoy watching them in movies, sports or TV, influencers typically earn their followings in a targeted niche by creating content specifically for that niche. They have expertise or at least genuine interest in the subject.

That means that niche influencers can actually deliver far more bang for the buck than big-name celebrities – if you know your niche and choose you influencers well. 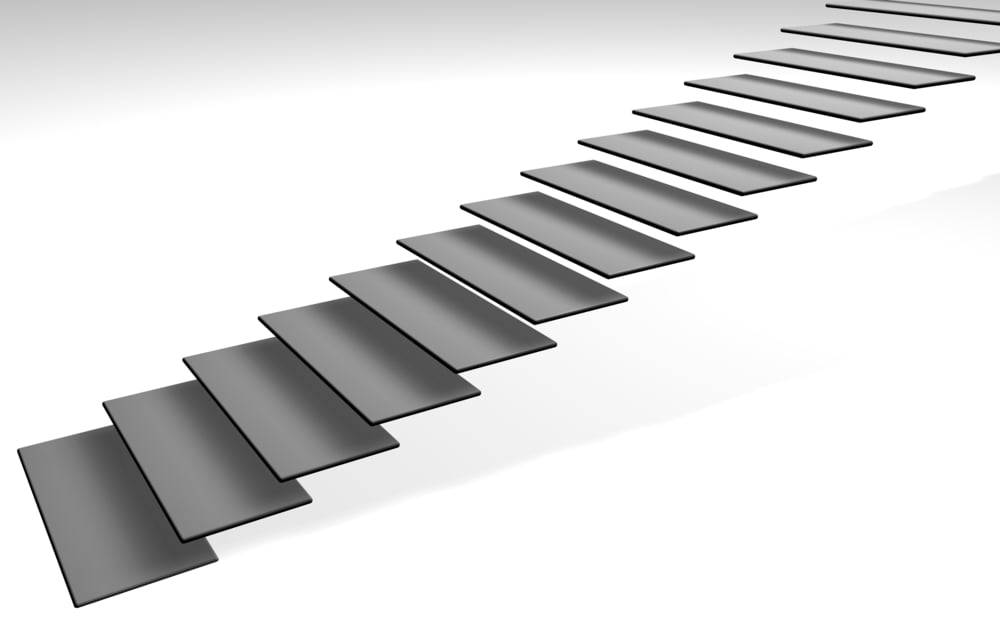 Online influence is a continuum. It begins with the individual consumer of your product who leaves commentary in a Google review or on a product review site. Those reviews have influence on those who see them.

Beyond review sites, some consumers may have influence on their own platforms on social media. Should they choose to say positive things about you on their channels, this elevates them from simply a consumer to an influencer.

Although marketers typically put them in separate buckets, both the most popular celebrities and top media outlets can be thought of as mega-influencers.

The relationship of brands with influencers can be paid, organic or something in between. Traditional organic influencers -- like industry analysts or journalists -- are usually forbidden from accepting compensation by their employers. If they mention your brand, it’s because they believe it will be of interest to their audience. (Of course, compensation and freebies for journalists have been a topic of ethical debate for a long time.)

Among paid influencers, compensation varies widely. For smaller influencers, being sent a free sample of a product can be sufficient compensation for post. An A-list celebrity, meanwhile, might command a million-dollar price tag for a single product mention. 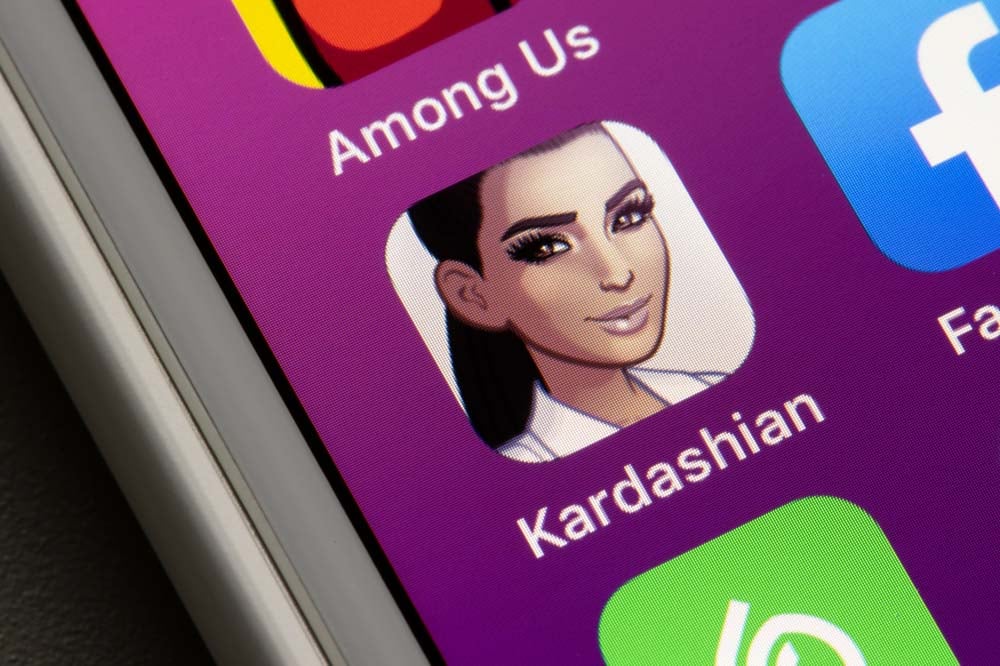 With all the possibilities, what’s the best way to get started with an influencer marketing program that works?

First things first: don’t worry about whether the influencer is paid or organic. Even if the influencer is organic, gaining their endorsement costs money – the time and attention you put into finding them and pitching them your story. Focus on whether an influencer has credibility with their audience, and how well that audience matches yours.

Today’s top influencers -- those with 1 million or more followers -- are closer to reality TV stars than they are to average consumers, which can make them not as influential as you might think. Engagement rates also tend to decline as people’s follower counts increase.

Whether working with a nano-influencer or mega-influencer, a good rule of thumb is to work with influencers who have an average engagement rate of at least 1%. But these stats don’t tell the whole story, which is why you should take the time to review the influencer’s content for quality, consistency, and alignment with your brand’s messaging and goals.

It’s also important to align on the issue of ethics.

Many influencers fall in a gray area between celebrity entertainers and the news media in the minds of their audiences. This can lead to confusion about whether an influencer is offering an honest opinion or simply a paid ad in their endorsements.

Look at an example like “Keeping Up with the Kardashians” star Scott Disick, who has not only posted paid endorsements without writing them, but apparently without reading them either. I assume that’s why he posted his instructions from the advertiser along with the post they wrote for him:

Here you go, at 4pm est, write the below: ‘Keeping up the summer workout routine with my morning @booteauk protein shake!’

I would suggest that Bootea did not get its money’s worth – and wouldn’t have gotten it even if Disick had been less careless in his post.

Disick made things worse by not including a disclosure that the post was sponsored. A simple three-letter hashtag like #ad would have done the trick. Not disclosing sponsored posts actually violates guidelines of the Federal Trade Commission, making the faux pas even more dangerous.

Separating the Real from the Fake

When considering paying an influencer, be sure to check for the following:

After you’ve invested the time and money to attract celebrity and influencer endorsements, it’s important to leverage that endorsement wherever possible. That means not only relying on the influencer’s social media feed as an inbound trust signal, but sharing their seal of approval on your website as well.

Whenever possible, include your top influencers’ photos and testimonial appeal on your site, or feature a video in which they describe their experience with your product or service in detail. Even in the case of a paid relationship, audiences can see the difference between someone who actually knows and likes your brand vs. a Scott Disick who is cutting and pasting endorsements without even reading them first.

Was It Worth It?

The best influencer partnerships can yield both short-term and long-term benefits.

For short-term ROI, you should look to the engagement rates on the influencer’s posts that mention your brand. Are their followers liking the post? Are they asking questions or seeking to learn more about your product? Can you track sales to the endorsement – and if so, how many? These are all tangible signs of return on investment.

But the even greater return can be as a trust signal for your brand. When you make a celebrity or influencer the face of your brand, the association tends to linger in the memory, particularly for influencers that maintain their visibility over time. That’s all the more reason to choose your partners wisely.

Finally, lest you dismiss influencer marketing as some kind of fad, I should remind you that those "royal warrants of appointment" popularized by Josiah Wedgwood are a powerful form of influencer endorsement to this day. The one pictured below is displayed outside a high-end outdoor supply retailer in London. 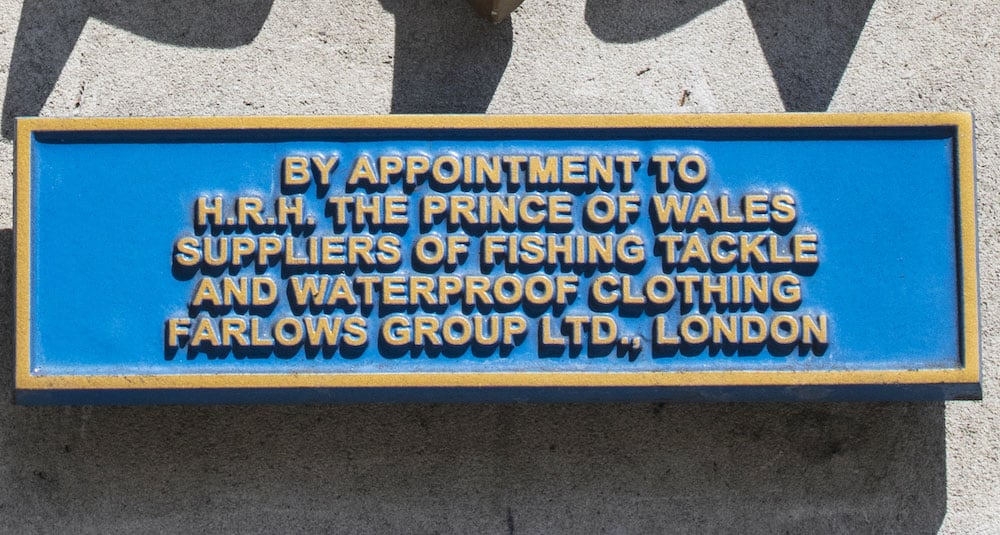 Have you ever watched a road bicycle race? Typically, one person will be in the lead, with a group...