The Long Tail of Spoken Truths

The term “speak your truth” may not be an Oxford Dictionaries’ Word of the Year like “post-truth,” but it has gained similar popularity in recent years.

Particularly for those who believe their voices haven’t always been heard in our society, it’s powerful phrasing. Unlike simply sharing your opinion or experience, stating your “truth” implies that others’ understanding of the truth may be flawed or incomplete.

It also conveys an inarguable quality. Your opinion can be changed. Your experience can be enriched. Your “truth,” however, is immutable.

We live in a world that is not only post-truth, but in which people speak their truths in places where they know they will find friendly audiences—social spheres where open disagreement can quickly lead to excommunication.

What does this have to do with brands? A lot.

Back in 2004, Chris Anderson of Wired Magazine popularized the statistical term “long tail” for online marketers, explaining that in an era of unlimited web “shelf space,” products that have a low sales volume could collectively earn a market share exceeding that of the comparatively few high-volume products, if the distribution channel were large enough.

At a time when Amazon was on course to overtake Walmart as the most powerful retailer in the world, it was hard to argue Anderson’s point. Since that time, the long tail has emerged as a key consideration for marketing strategists in an environment of ever-increasing media fragmentation and niche marketing.

But this era of unlimited digital shelf space is relevant not only to product marketing; it applies to information and influence as well. Our “spoken truths” have a long tail, too.

That’s why lesser-known social media influencers that barely earn a peep of attention on mainstream media, for example, can collectively drive greater results for a brand than the mainstream outlets that ignore them. These influencers have smaller followings, but impassioned ones that trust them because of their shared “truths.”

When the Tiny Newsletter Beats the Big Newspaper

I recently spoke with a PR practitioner who told me that in working to drum up attendance for a local event, she had great difficulty securing stories in the local newspaper and business weekly. After much time and effort, she was finally able to score the placements—but after all was said and done, the event could track zero registrations to that coverage.

On the other hand, landing a mention in the email newsletter of a highly opinionated local influencer was a key driver of registrations and helped make the event a success. The reason is that while small, the influencer’s audience was more targeted and far more passionate about the event’s subject matter. The influencer’s audience also trusted that if he endorsed the event, it was worth their time and money.

And here’s the kicker: my friend actually paid the influencer for the mention. It was not an “earned” placement; it was sponsored. But because the influencer’s audience trusted his recommendations, whether he was paid to make them or not was irrelevant.

Brands must recognize that in a world without gatekeepers, influence is a continuum.

It begins, on the low end, with any customer who leaves a review of your company or product on an online review site. While this individual reviewer might not have a recognized name, their review nevertheless has influence on those who read it.

If that customer already has an established following on social media, their influence when saying something positive (or negative) about your business is that much greater. The greater the influencer's following, the larger their megaphone.

As influencers increase their name recognition and audience size, they progress on the continuum from nano-influencer all the way up to mega-influencer.

The Kardashians and the New York Times

You can think of mega-influencers as major media outlets, like the New York Times, and big celebrities, like the Kardashians.

The New York Times and the Kardashians are obviously very different sources of information, but both are highly trusted by certain segments of consumers. Your job as a marketer or PR professional is to identify the continuum of influence—from the individual customer to major media outlets—that are the most valuable sources of "truth" for your audience.

I should add that (while this point may make PR traditionalists blanch) it doesn’t matter whether the influencer is paid or organic as long as they are transparent about brand sponsorships. Focus on whether an influencer has a real following and real credibility with that following—then, determine how well that following matches your audience.

The range of options in a brand’s continuum of influence should make evident the importance of primary research into the habits and beliefs of your buyers and other key audiences.

The playing field is far more complex and stakes much higher than in the past. It’s no longer sufficient to gather a group of executives in a conference room, whiteboard their opinions and call it a day. You should perform qualitative and quantitative research that includes buyer personas as well as “trust profiles” that study your audience’s sources of influence in detail.

During this research, your objective is to discover what sources motivate trust, as well as distrust, in your buyers and other audiences.

The answers may surprise you—and it’s not something that should be left to guesswork or chance.

Do It the Old Way at Your Peril

Years ago, I began seeing the implications of a post-truth world on business. I had just scored a major New York Times feature opportunity for one of my agency’s oil and gas clients.

In the past, this would have been a huge coup for our agency and our client. This time, the client’s CEO—after originally accepting the interview—turned it down at the last minute because "nobody trusts the Times anymore."

Of course, it wasn't true that nobody trusted the New York Times. But it was true that the Times had lost credibility with many in the energy industry, including this client's own customers. The company’s CEO had actually been talked out of the interview after conversations with his own employees and customers.

For them, The Wall Street Journal, Fox Business Network or even the local newspaper had become a more trusted source of influence.

I hadn’t done my research before securing this placement, and it cost me. That New York Times reporter never wanted to hear from me again.

Remember the controversy in 2018 when Nike made former NFL star and civil rights activist Colin Kaepernick one of the faces of its 20th anniversary “Just Do It” campaign? Almost immediately, a #BoycottNike hashtag began trending on Twitter and conservative media personalities lambasted the brand for choosing Kaepernick as a spokesperson.

And yet, Nike’s sales and stock skyrocketed.

This result did not come as a surprise to Nike. Based on audience data, the company knew the association with Kaeperick would build trust and resonate with its core customer base, especially millennial and Generation Z men.

For another brand, an association with the same athlete might have been disastrous. For Nike, it was pure gold—because Kaepernick was a perfect fit in the brand’s continuum of influence. 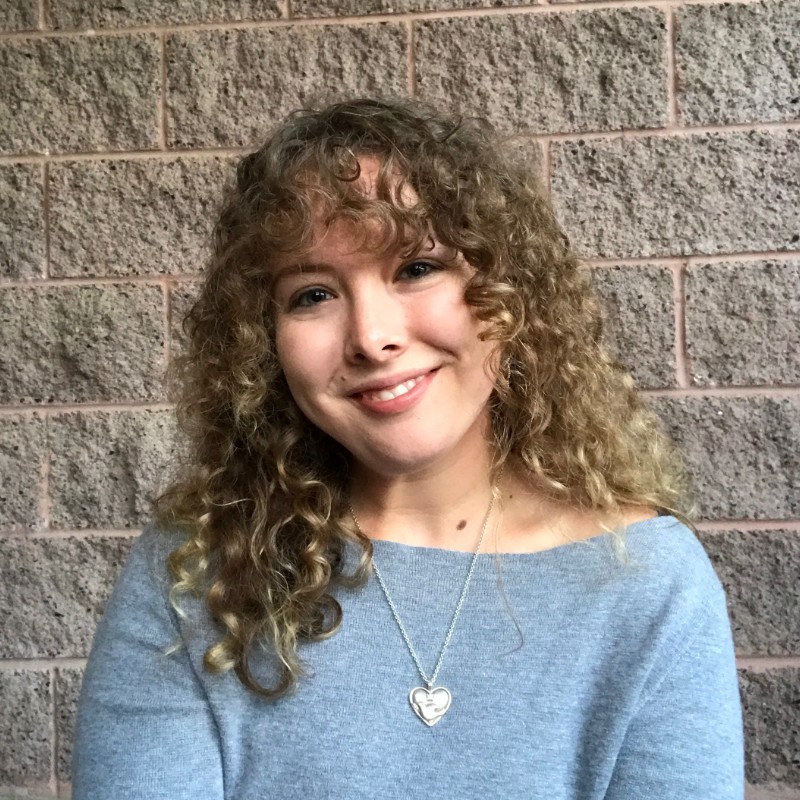 Influencer Partnerships That Do (or Don’t) Strengthen Brand Trust

The late author Zig Ziglar once said, “If people like you they will listen to you, but if they...