Why Does Thesaurus.com Consider 'Honesty' an Antonym of 'Strategy'? It Has to Do with Trust—and Trump

Note: If you're a word nerd, you can learn about synonyms for trust and their definitions here.

Sometimes you stumble upon something by accident and realize it's pretty profound.

Thank you for that, Google Machine.

Today, I was searching on Thesaurus.com for synonyms of "strategy." I was stunned by the words the site listed as its antonyms: "honesty" and "openness."

Hmm. What's that about?

The Oxford definition of "strategy" is simply "a plan of action or policy designed to achieve a major or overall aim."

Why does this suggest dishonesty or lack of openness?

I think it relates to the human instinct to associate spontaneity with candor, and deliberate planning with manipulative plotting.

Preparation as a Proxy for Dishonesty

I had a girlfriend once who broke up with me during an argument. One reason she gave for her decision is that I took too long to answer her questions.

She thought that when she asked me about our relationship, or religion, or any other topic big or small, I should be at the ready with a response.

Unfortunately, that's not me. I like to be thoughtful when asked a question -- so I tend to pause and prepare for a moment before saying anything.

In my ex-girlfriend's mind, I was plotting. I was coming up with the answer I wanted her to hear, rather than simply telling her the truth that should have been on the tip of my tongue.

"What does your crazy ex-girlfriend have to do with a discussion about strategy?" you might be asking.

Well, she actually wasn't so crazy. Many people think a person is more honest when they are less careful in their choice of words.

The Spur-of-the-Moment Magic of Trump 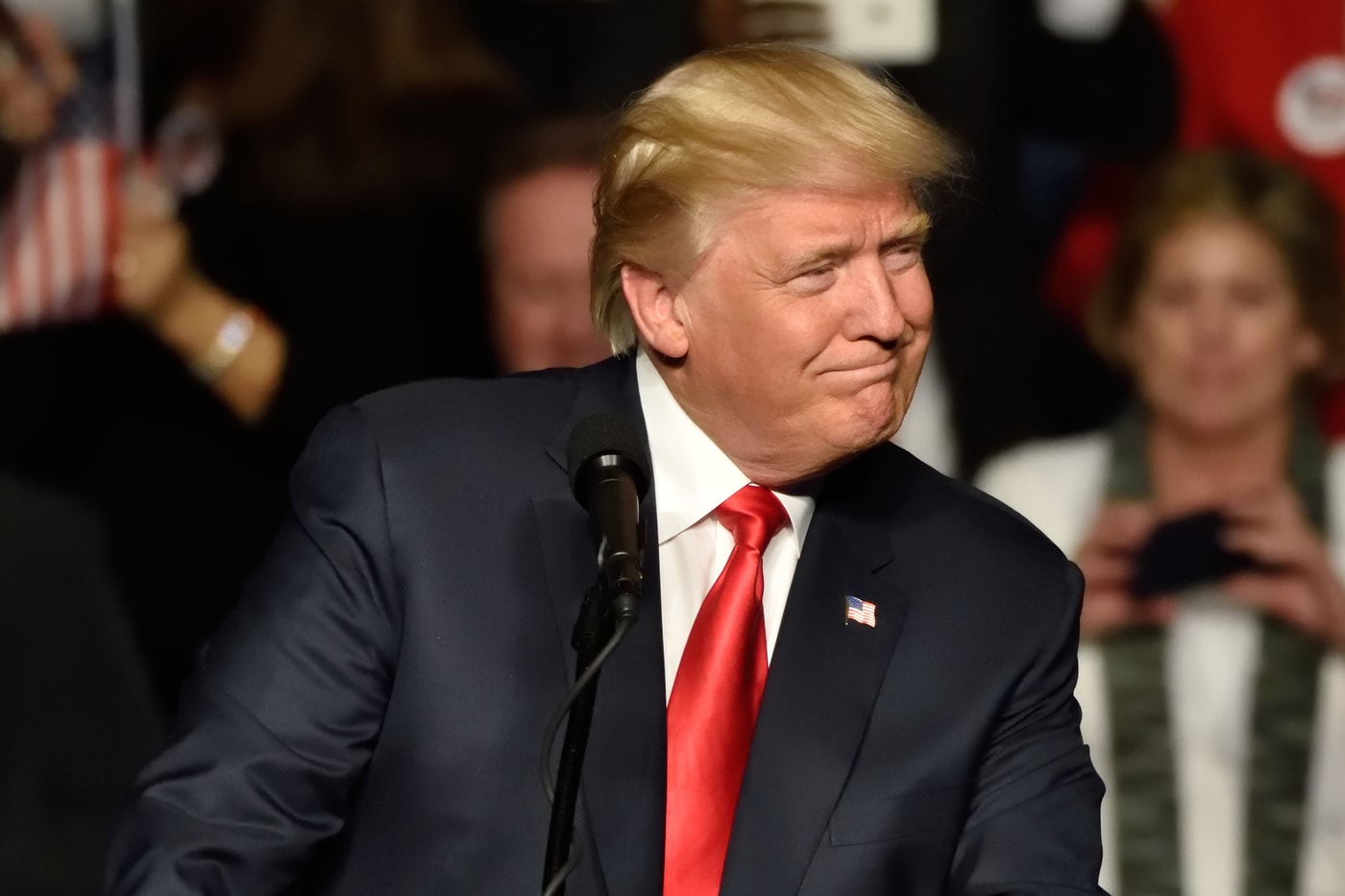 Even President Donald Trump's biggest supporters would be unlikely to label him a meticulous strategist. He exudes spontaneity in every soundbite, public appearance and tweet.

And that's why millions of Americans believe he's the most honest U.S. president -- perhaps even politician, period -- our country has ever seen, despite significant evidence to the contrary.

Americans who voted for Trump in 2016 were looking for the exact opposite of a classic politician.

An antonym, if you will.

After all, politicians have never been known for their spontaneity. They have been known for being calculating, judicious, crafty, cautious -- strategic.

Historically, they have been trained to be all things to all people, while having views that perfectly coincide with their party's platform. Their carefully crafted sound bites -- however acrobatic -- have become increasingly alienating to voters.

When people see Trump, they see someone who is being himself, for good or ill.

And that’s why so many people trust him. To his supporters, the lies he is caught telling each day are nothing compared to his consistency as a person.

His supporters don't love him despite his lack of careful strategy and deliberate communication. They love him because of it.

"Trust signals," broadly defined, are the evidence points that inspire confidence in your brand...

Trust Signals welcomes guest posts because they allow us to provide a diverse range of topics...