Nine in 10 internet users rely on online reviews before making purchases today—but two-thirds of consumers are worried about being tricked by fake reviews, a growing problem that so far neither government regulators nor Big Tech has adequately addressed.

A 2021 study by Uberall analyzed 4 million reviews on Google, Facebook, Yelp and TripAdvisor using AI and natural language processing (NLP) across 19 business categories.  The study estimated that more than 10% of Google reviews are fake, along with 7.1% of Yelp reviews, 5.2% of TripAdvisor reviews and 4.9% of Facebook reviews.

Based on self-reported data from review sites, it is estimated that at least 4% of all online reviews are fake—and some analysts believe the number is much higher.

I spoke with Kay Dean, founder of Fake Review Watch, which investigates and exposes fraud in online reviews. A former federal criminal investigator, Kay has identified thousands of fake reviews across Google, Yelp, Facebook, and other platforms, and has compiled evidence of review fraud conducted by thousands of businesses. A focus of Kay's research has been the role and culpability of Big Tech in facilitating and concealing this fraud. 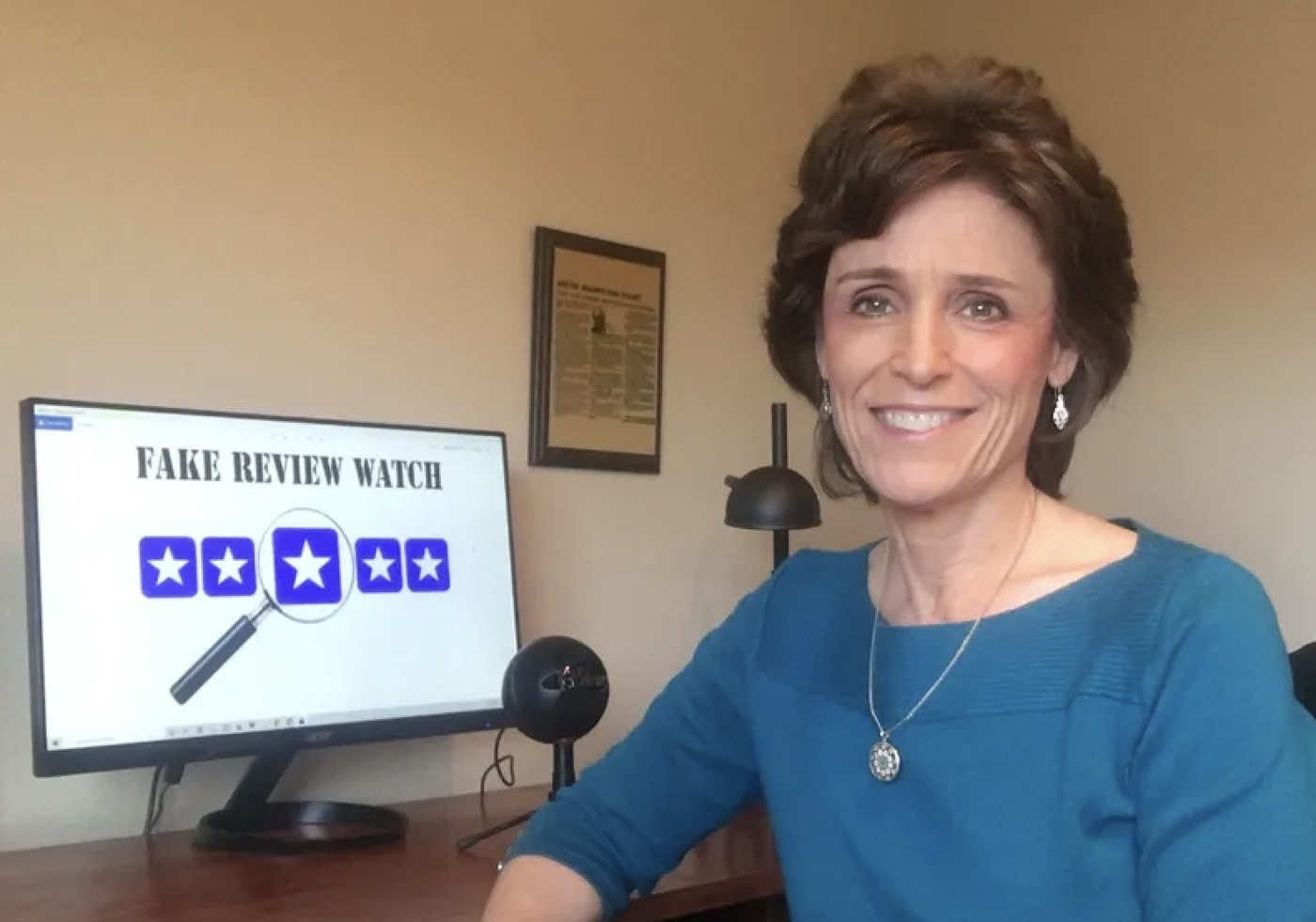 Here's my interview with Kay:

Q: How big a problem are fake reviews?

A: The fake review problem is so pervasive, and the use of online reviews by consumers so extensive, that I believe no other form of internet-based fraud affects more people.

I've studied this for four years and believe that review fraud spans all review platforms and is practiced, unfortunately, by people within all business professions. I'm a single investigator using no automated tools, and I've seen literally thousands of fake reviews for businesses as varied as doctors and lawyers to contractors and consultants to piano teachers and kids party rental businesses.

Q: We’ve written before about shady online reputation management (ORM) firms. Are these the companies usually behind fake reviews?

A: That's often the case, but I've seen plenty of do-it-yourself faking as well. I've done a lot of research on Facebook groups that exist primarily to facilitate the buying, selling, and trading of reviews.  Plenty of business owners themselves are in these groups, trading fake reviews with other businesses.

Then there are the review sellers in these groups as well.  Many of these are offshore and sell reviews cheaply and in bulk directly to businesses.

Q: Do the companies that sell fake reviews tend to be based outside the U.S.? Does that make it harder to address this problem? 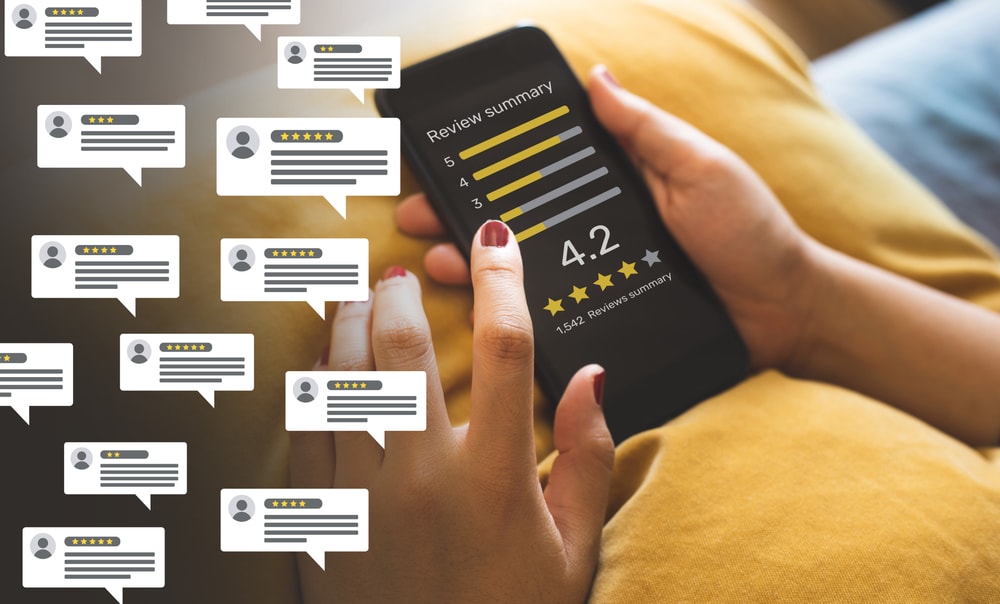 Many are based outside the U.S., but plenty are here as well.  I found a Southern California marketer, for example, who has a ring of college-age kids who post fake Yelp reviews for his business clients. Foreign-based review sellers obviously pose a more difficult problem because they are out of the reach of U.S. law enforcement and regulators.

Q: Big Tech (Google, Amazon, Facebook, Apple and Microsoft) has taken a lot of heat for all kinds of issues over the past few years, including privacy violations, political bias, facilitating the spread of fake news, fake images and conspiracy theories, and more. How big a share of the blame for fake reviews does Big Tech deserve to shoulder?

A: I argue that they shoulder most of the blame. They own the platforms and have complete access to all of the information about the businesses and reviewers on their platforms.

Q: What could the Big Tech companies be doing that they aren't? Are some doing a better job than others of screening out fake reviews?

Q: What’s the easiest way for a consumer to spot a fake review? What are the telltale signs or what should someone look for? Are they more difficult to identify on some social media platforms than others?

A: The problem is that you cannot just look at a review in isolation and say that it is fake.  Sure, there are some indicators that would make it suspect, but you really have to look at a sampling of reviews, reviewers, and businesses together to see abnormal patterns.  Or, you'd have to try to find the reviewer or someone associated with the business on social media involved in selling or soliciting fake reviews.

Finding fake reviews can require significant time and effort, and most people are not willing or able to do it.

Q: We have all probably suspected some of the five-star reviews we see are fake. But there is also a problem with companies paying ORM firms to bring down the star ratings of competitors with fake negative reviews. What can a company do if it believes it is the victim of a campaign of this kind? 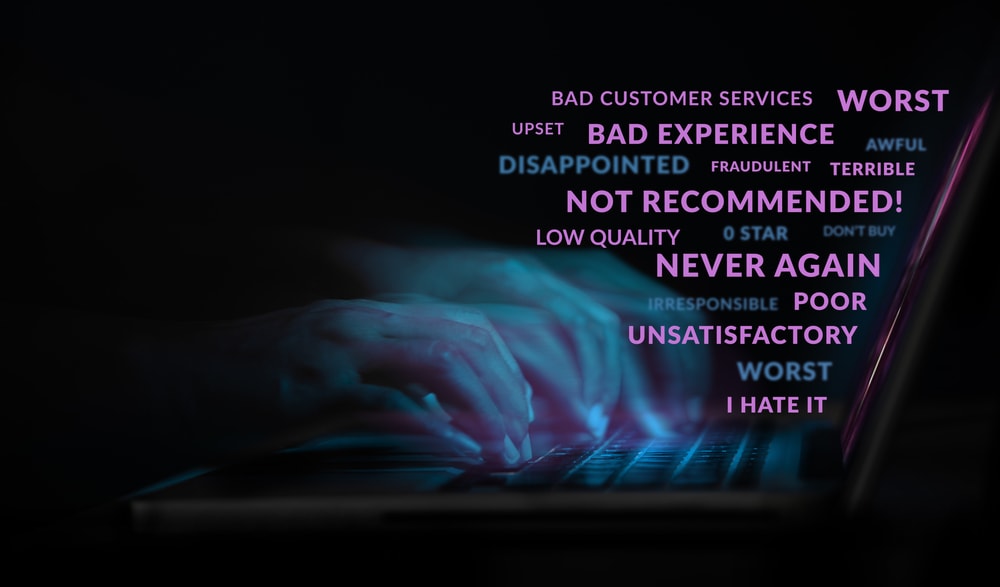 A: Fake negative reviews are much less prevalent than fake positive reviews, but I have seen them. Unfortunately, I don't think the tech companies are very responsive to businesses that endure this problem.

I know of one British business owner, for example, who claims he was the target of a lengthy negative fake Google review campaign orchestrated by a deadbeat customer against whom the business owner had won a court case.

He was entirely unsuccessful in getting Google to take action and finally removed his Google listing altogether.

Q: What could the government be doing to help? What role do you think federal, state and local government entities should have in solving this problem?

A: Multiple studies show that consumers today rely heavily on online reviews.  Given their importance to consumers, the prevalence of review fraud, and the tech companies' failure to address the problem, certainly there is a role for government.

Fake review fraud is really a form of false advertising that creates unfair competition, and the Federal Trade Commission, state attorneys general, and local DA's should be pursuing cases against both businesses and marketers practicing it.  There's currently no deterrence from either government or the tech companies, so cheaters are essentially rewarded.

Moreover, Congress needs to reform Section 230 of the Communications Decency Act which, as currently interpreted, has held the tech companies not accountable for third-party content, such as fake reviews, on their platforms.

Since the tech companies are not accountable and actually benefit from advertising dollars paid by businesses who are faking, they have little incentive to aggressively police their sites.  I liken the current online review world to the Wild West. 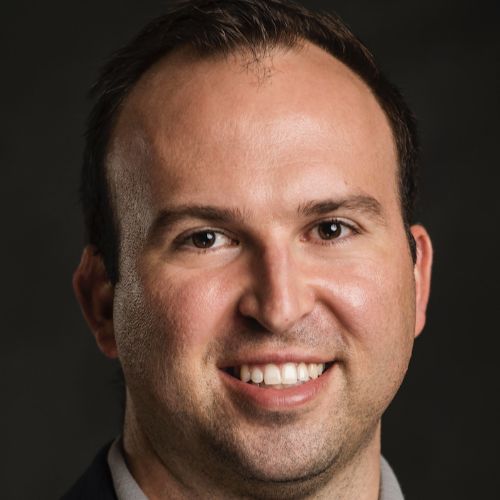 Online reviews are a...